ESA has begun abatement at the Catholic Pastoral Center at 601 Grand Avenue for the Catholic Diocese of Des Moines. This is the first phase in a $ 10 million dollar renovation project that will replace mechanical systems and windows, repair the exterior steel, and patch a hole where a skywalk entrance was recently removed. Opened in 1962, the building was designed by celebrated modernist Ludwig Mies van der Rohe and is one of the most well-known examples of mid-century modern architecture in Des Moines. 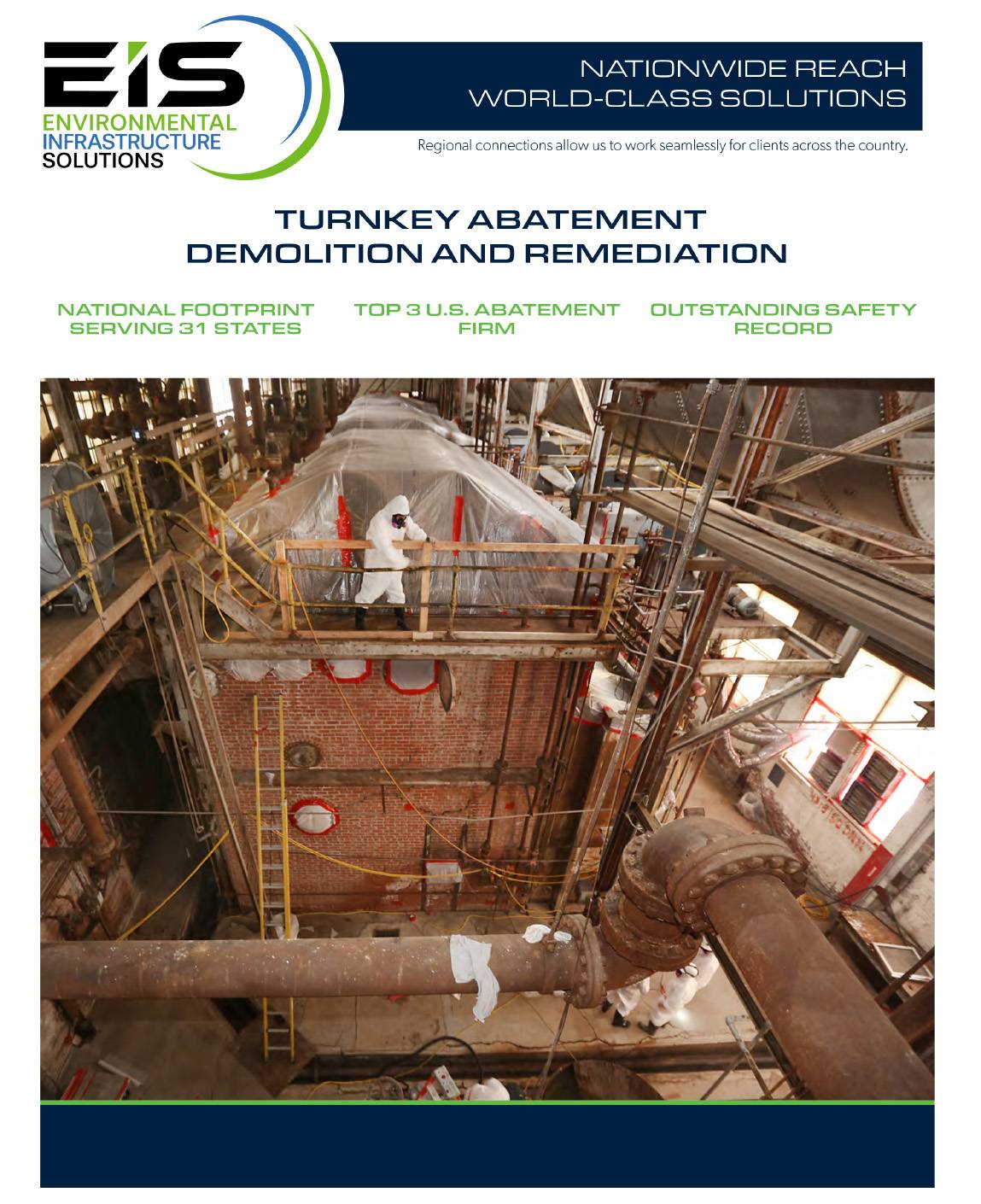 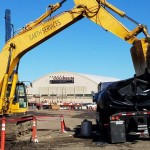 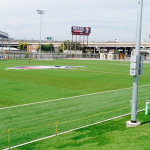 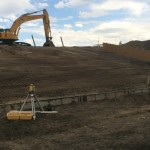 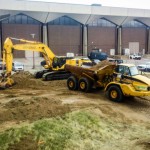